I'd been procrastinating on the codio pull request after recording my PyConline AU talk on that branch earlier this week. I finally pushed some fixes and merged it today! This is the current version:

You can make a codio by writing some yaml (shown below), and use it inside your Markdown slides just like an image: ![codio](codio.yml). The alt should be ![codio], but filename can be anything.

I also watched this awesome talk by Anthony Shaw on why Python is slow. I still need to understand some of the things he mentioned (like linkers! and jit!), which I'll look into next week. And I found out about strace from this zine by Julia Evans. Life will never be the same! I ran it on some commands and I think I saw the files they accessed?! Need to dig deeper next week.

I also remembered how I loved desktop wallpapers so much as a kid (still do!). I would always be on the lookout for them on the interwebs and set a new one every day! They were (are?) like a window to far off places that I'd never visited, and appealed to my fernweh (still do). I found out that you can install wallpapers from all Ubuntu versions at once, and so I did.

3 weeks are already over! Why does time have to pass so fast?! 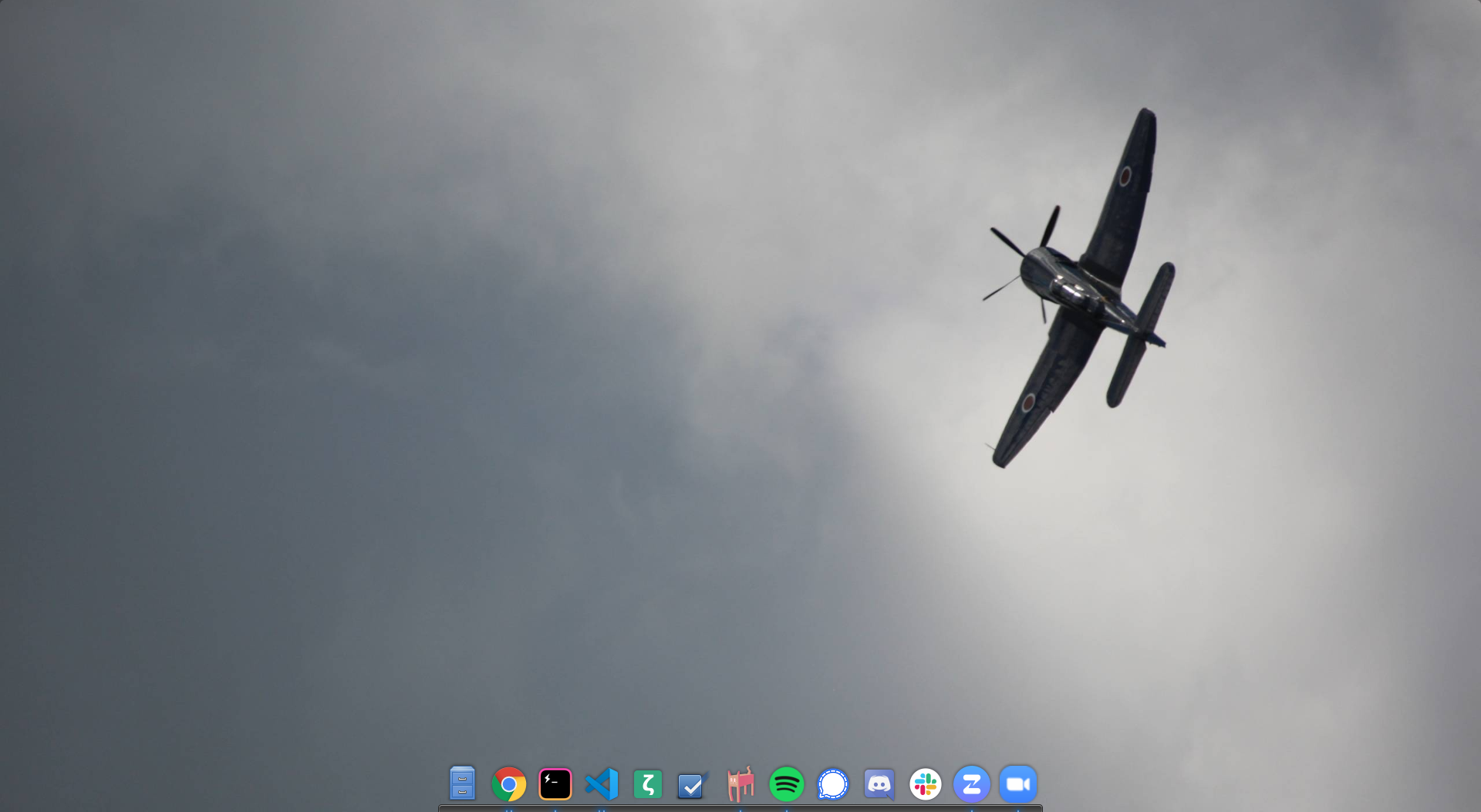